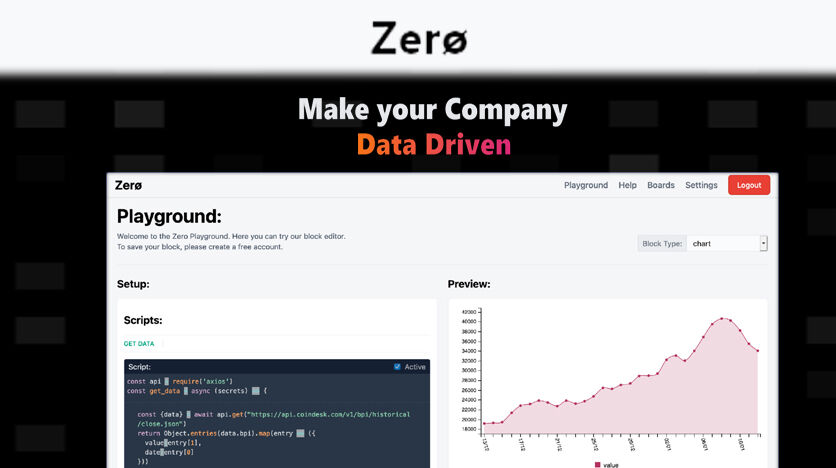 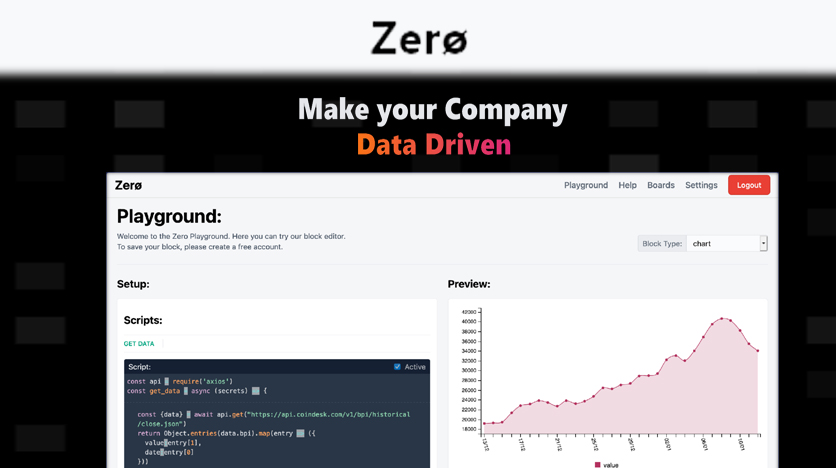 Zero Lifetime Deal – Consuming large sets of data isn’t always straightforward. Sometimes, data sets are so large that it’s downright impossible to discern anything useful from them. That’s where data visualizations come in.

Creating data visualizations is rarely straightforward. It’s not as if designers can simply take a data set with thousands of entries and create a visualization from scratch. Sure, it’s possible, but who wants to spend dozens or hundreds of hours plotting dots on a scatter chart? That’s where data visualization tools come in.

Data visualization tools provide data visualization designers with an easier way to create visual representations of large data sets. When dealing with data sets that include hundreds of thousands or millions of data points, automating the process of creating a visualization, at least in part, makes a designer’s job significantly easier.

Make your Company Data Driven. Visualize & Interact with data coming from any source. A new way to interact with data. Data-driven organizations are 23 times more likely to outperform their competitors. However, not all companies are the same. Each one requires different data from different sources. Zero reinvents the process of data collections giving the power back to you.

Zero can connect to any API

Build exactly what you need in seconds. A few examples: