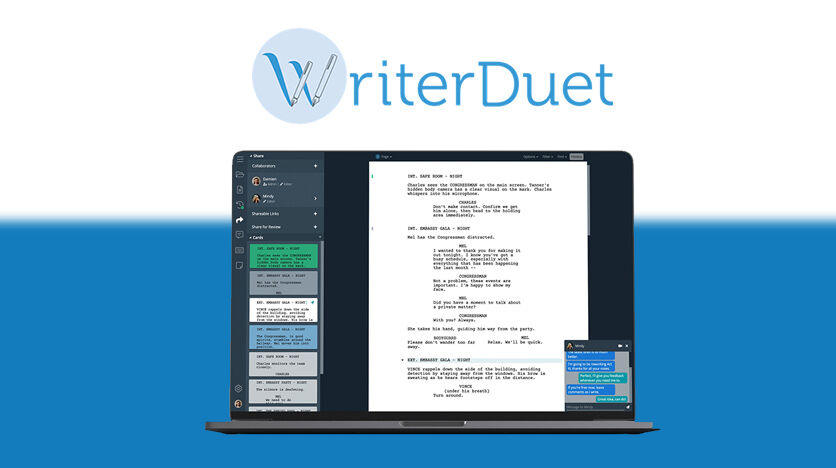 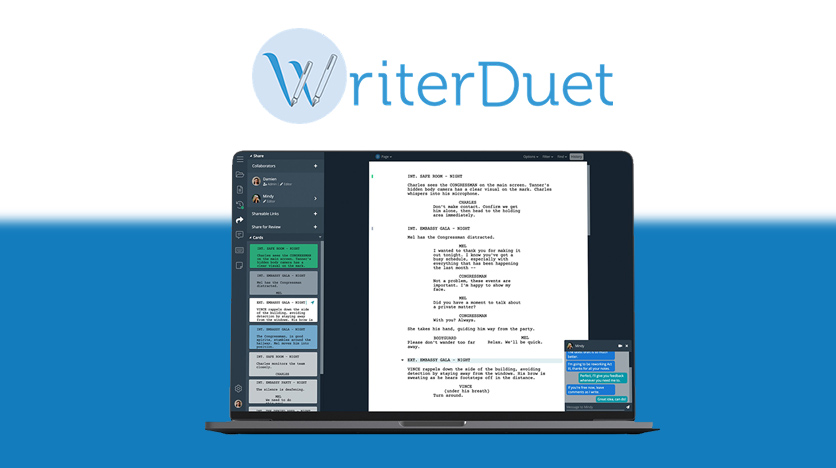 One of the primordial elements of filmmaking is conceiving it and subsequently documenting it. Before a film is produced, the detailed idea needs to be penned down in a piece of paper. This paper is known as a script or a screenplay and can be considered to be the blueprint of the movie. Before delving into the details, let us first understand as to what screenwriting, also referred to as scriptwriting, is all about. We shall keep our discourse limited to the medium of films alone as screenwriting is equally applicable for television and video games.

Screenwriting is the process of writing the text for a movie. In simple parlance, the art of writing screenplays is known as screenwriting. While the Oxford Dictionary describes a screenplay as “the script of a film, including acting instructions and scene directions”, the Cambridge Dictionary describes it as “the text for a film, including the words to be spoken by the actors and instructions for the cameras”.

The meaning of a movie largely depends on how the screenplay is written and how the same is executed by the director. It is essential to understand here that the same person can be the director and the scriptwriter. While trying to deconstruct a movie into its constituent elements, it is very important to give the plot and narrative their due recognition.

When writing a script or story, your characters need obstacles. You don’t. WriterDuet makes screenwriting effortless with all the professional tools and no learning curve. Use it to brainstorm, organize, and create mind maps and index cards within your project. Write with standard formats, production tools, backups, and import/export other filetypes. It’s built for collaboration with its real-time co-writing, intuitive commenting, and in-app text and video chat. It’s streamlined for creativity too. WriterDuet integrates and organizes your beat sheets, treatments and outlines so that you can focus on the rewriting that your story actually needs. This tool is cloud-based so you can work from anywhere, on any device with online-offline web, mobile, and desktop apps

Get Writerduet lifetime deal for only $199.99

Professional tools without the learning curve

OUTLINING
Brainstorm, organize, and create with mind maps and index cards within your project

CLOUD-BASED
Work from anywhere, on any device with online-offline web, mobile, and desktop apps

Built for collaboration
Features like real-time co-writing, intuitive commenting, and in-app text and video chat make us a favorite for writers’ rooms, sketch groups, and anybody who has a process built around co-writing and feedback. Or who just likes to write on multiple devices!

Pros want easy, too
Format effortlessly, customize your workflow, create custom templates, and lock pages or save revision drafts with one click so that you can spend more time writing.

Streamlined for creativity
Writing is rewriting, but that doesn’t mean you should be forced to copy-paste a thousand times. WriterDuet integrates and organizes your beat sheets, treatments and outlines so that you can focus on the rewriting that your story actually needs.