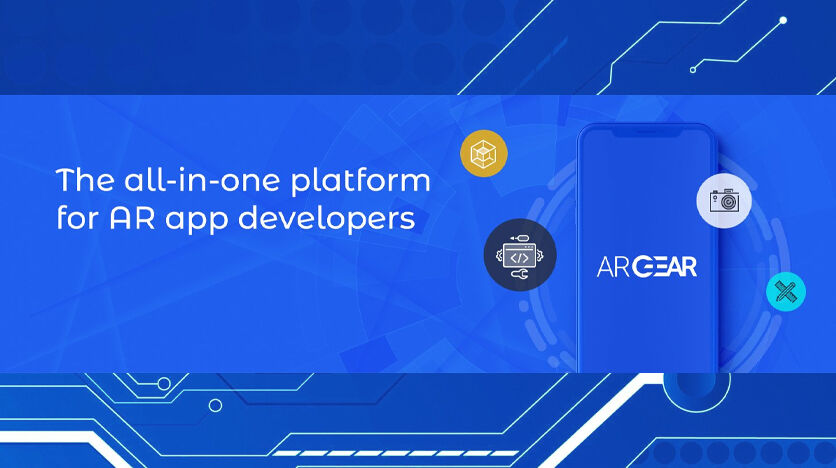 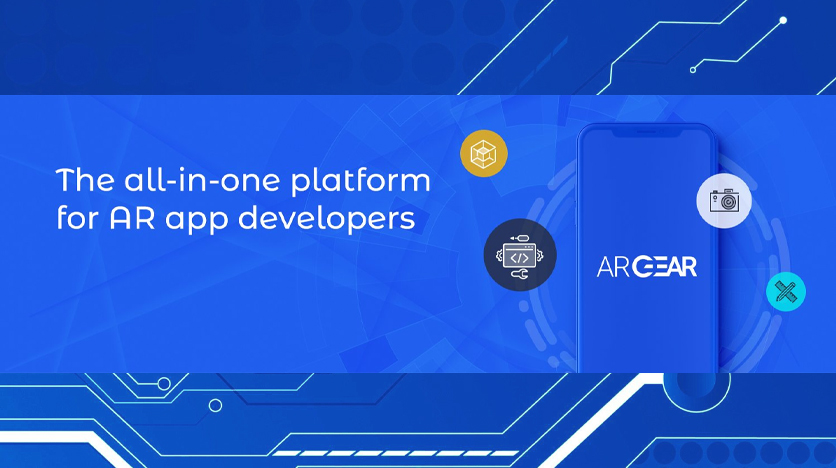 Augmented Reality’s era has come, with all the major smartphone players boasting their own AR SDK. Google has their ARCore, and Apple even has an ARKit SDK. They aren’t the only ones, the AR platform list is growing rapidly including the common Unity and Unreal Engine graphics libraries. All of these options encourage AR growth, but what do you do with all of this?

One can attribute the latest AR revolution to the massive success of AR Sticker apps like Snapchat. Even Apple and Samsung, including stickers, avatar generation and animation, ship their flagship phones brimming with AR content. It would seem that everybody is trying to capitalize on the AR surge.

However, designing AR-applications is still a challenge for the average developer. ARCore and ARKit give you a lot of required resources to build an AR app but they also need a lot of understanding about how computer vision and computer graphics can be incorporated. Also, these SDKs don’t come with a lot of AR content, and the way they provide that content is still improving. ARCore does have Playgrounds, but ARCore needs storage of the entire content library on each unit. For many technical applications, this is prohibitive and allows the developer to produce their own content or rely on a third party for compatible content.

But the development costs are high, and the implementation of free software development kits is super difficult.

ARGear is the most convenient way to incorporate AR features into any program. Our completely free-to-use SDK includes a plug-and-play AR camera as well as hundreds of hand-crafted AR filters, stickers, and masks for use.

ARGear offers an SDK that simplifies the creation of AR applications and comes with a free and paid AR content library that developers can selectively store on devices. ARGear will monitor the object and match its AR content with the objects you like. All you need to do is tell ARGear what content you want to draw given the image data. Using ARGear ‘s web console you can control your apps and content. Developers may also use the console dashboard to evaluate comprehensive application use. The console offers a premium store where you can buy free and paid premium to use in your games.

ARGear does a lot of the editing and rendering of your images. After authentication with the ARGear server, the camera image is simply passed to ARGear along with configuration for whatever content, filter, or effect you want on the image to be rendered. ARGear can identify users automatically, and match content to their faces. It’s just as easy to take photos and videos of the test as ARGear does a lot of that for you too. The methods used by ARGear for computer vision and image processing run on the device’s GPU to give the user a smooth experience. Although ARGear does a lot of heavy lifting, the developer still has control over when and where what content is downloaded into the app, what content should be displayed, and how the performance of ARGear is eventually made to a user. If you’re unsure how to do it, the sample apps provide a decent starting point. 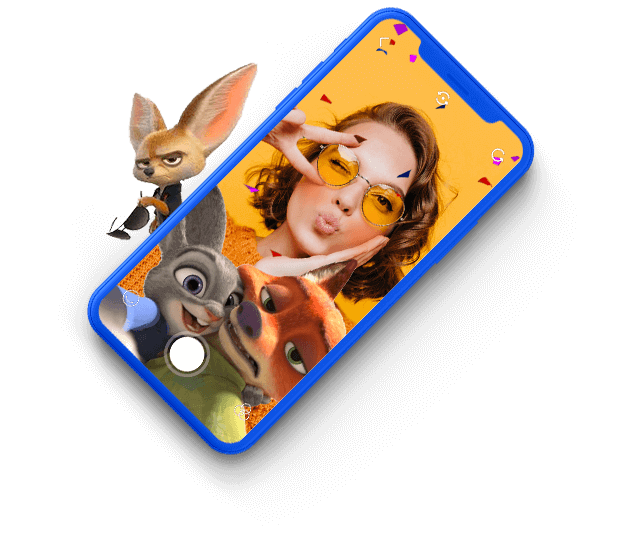 An all-in-one toolbox for building a great AR experience

A tool to create, manage,
and monitor your AR content.

Curate from over 1,000 AR
contents to fit your users’ needs.

Use AR to drive 5G adoption

AR applications could actively accelerate the adoption of 5G.
Network operators accept ARGear Program
Introducing a number of special and specialized AR services
Like 3D AR content and messaging services for avatars,
Using the full range of advantages of a 5 G network. 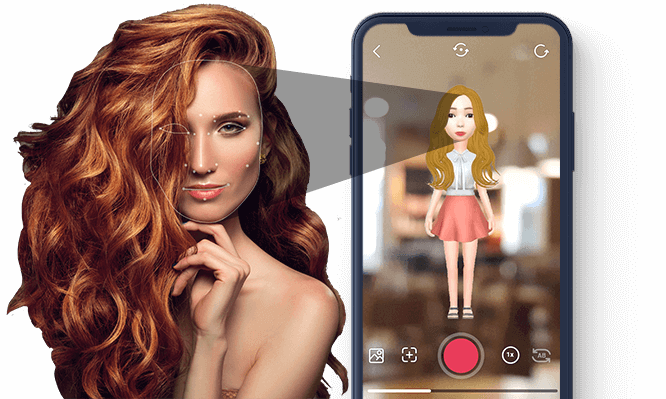 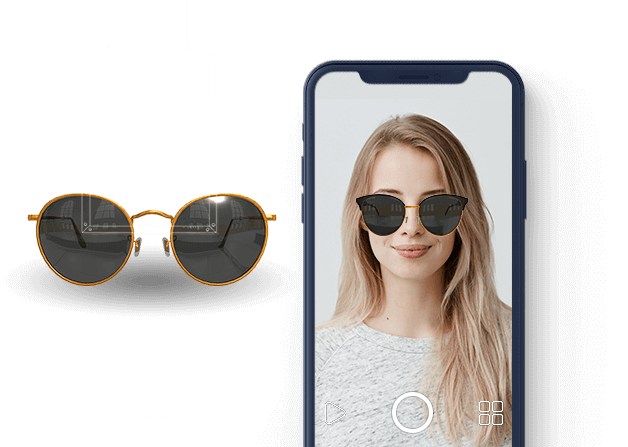 Retailers get their customers involved to create a more engaging
Shopping, and helping their products stand out
To have virtual try-on, using ARGear AR program.

If users stream to social networks or generate
An case, ARGear AR software, streamed around the world
Brings new ways of expressing yourself. 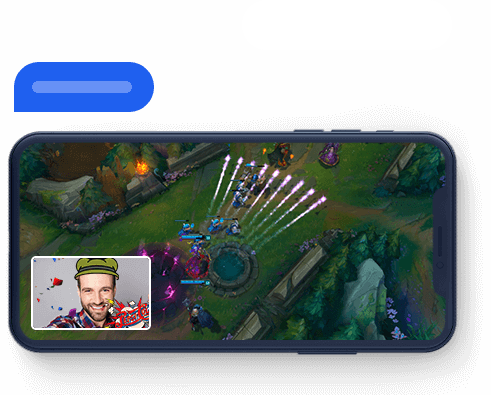 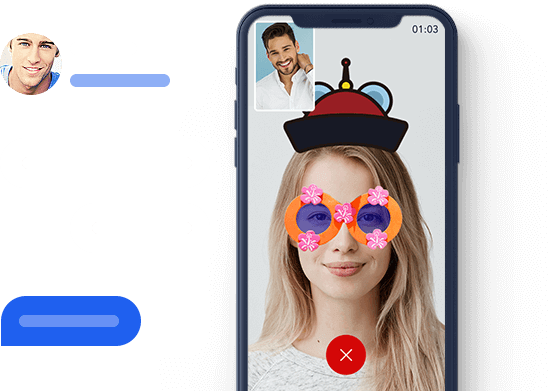 Video calling software developers increase their contribution to the applications
And user maintenance by alteration of the context and
Face AR features including real time face embellishment,
Digital Makeup, and AR material created by the user.

Developers and mobile app manufacturers have consumers interested
New and creative ways to offer effects to AR camera
And Content for AR. They add value to their company
Improve their existing user experience, if
For messengers, picture printing, dating apps,
Or built-in cameras. 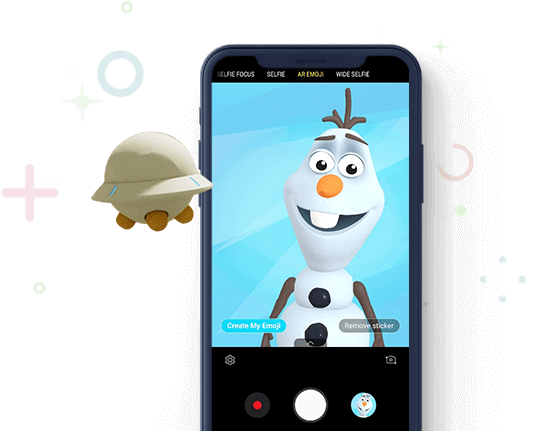 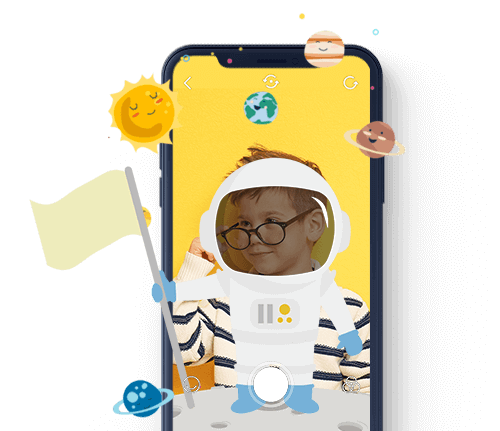 The ARGear platform changes the way we see, imagine, and learn

ARGear software allows simulation by students and teachers
3D representations of complex ideas or animations in their
True, and real-time world. Students get the advantage of
That interactive and engaging elements.