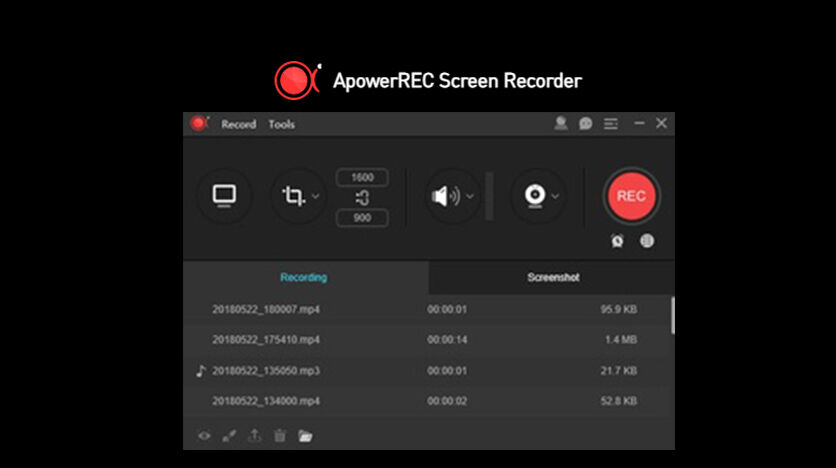 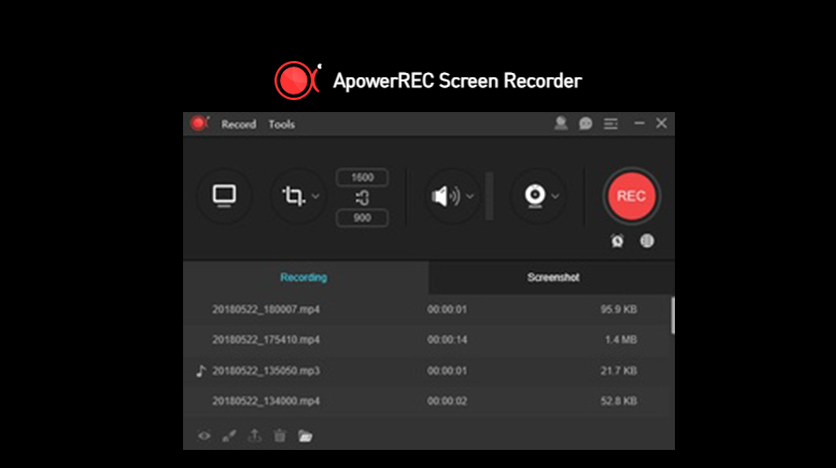 The best screen recorders for pc and mobile will provide an easy way to not only record video and images on your computer screen, but also provide a way to manipulate and edit the file after.

Screen recording has become an increasingly common activity in business, not least for online training and education purposes. It can also be needed for capturing assets for use with presentation software such as PowerPoint, where video formats are supported.

However, screen recording is also becoming commonly used with collaboration software such as productivity suites and video conferencing, to help communicate information directly to multiple users.

Either way, video has become such a standardized media for use on the internet that a lot of business apps now support it, such as for adding video as well as images or text in note-taking software

Screen recording software can record the entirety (or portions) of your computer or mobile screen. The recording can include everything from your taps and cursor movements to typing a URL into your browser to help people learn what to do and how to do it.

Audio narration is available, and sometimes annotation is also offered as part of a tool’s package.

Others may have the capability to do all of that, but might be missing a feature or two. For example, not every screen recording application comes with an HD screen recorder.

As such, you should pay attention to its capabilities before downloading or installing screen recording software on your device.

It’s also crucial to evaluate your own recording needs. Perhaps you don’t need to record in HD. Maybe you’ve recently purchased video hosting and can do without a YouTube export option. The best screen recorder for you will be the one that meets your specific needs.

ApowerREC an easy-to-use software for recording desktop activities, webcam, system sound, and microphone. This professional program is built for efficient working and increased productivity. You can even add annotations and edit your recorded video before saving and sharing. It can be used for recording online meetings, courses, training, gaming, chatting, and more. Other than saving it to your local disk, you can also choose to directly upload it on YouTube or store it on Google Drive/ Dropbox so that you can access the video wherever you are as long as you have Internet. It’s the best screen recorder you can use on your PC, Mac, iPhone, iPad, or Android device.

Get ApowerREC Lifetime Deal for only $49.99

Zoom Recording
Zoom in on a certain part of area during screen recording by using default shortcut key F10, enlarging the recording content you want to show specifically.

Locked Windows Recording
Record a specific window or program exclusively, and the recording process won’t be interrupted even when you are using other programs.