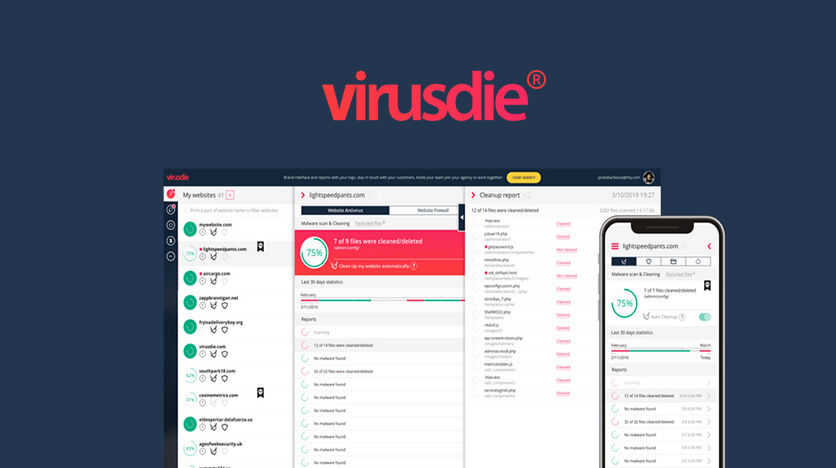 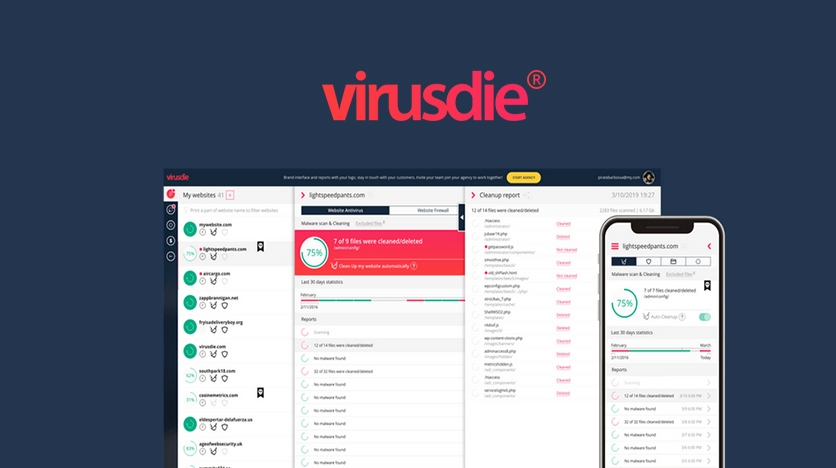 Malware, short for “malicious software,” refers to a type of computer program designed to infect a legitimate user’s computer and inflict harm on it in multiple ways. Malware can infect computers and devices in several ways and comes in a number of forms, just a few of which include viruses, worms, Trojans, spyware and more. It’s vital that all users know how to recognize and protect themselves from malware in all of its forms.

So what is malware? It comes in a bewildering variety of forms. Computer viruses are probably the most familiar type of malware — so named because they spread by making copies of themselves. Worms have a similar property. Other types of malware, such as spyware, are named for what they do: In the case of spyware, it transmits personal information, such as credit card numbers.

So after asking “What is malware?” the next logical questions are, “who is creating it, and why?” The days when most malware was created by teenage pranksters are long gone. Malware today is largely designed by and for professional criminals.

So now we’re at the biggest question of all: “How do I make sure my computer or network is malware-free?”

A robust antivirus software package is the primary component of technological defenses that every personal and business computer system should have. Well-designed antivirus protection has several characteristics. It checks any newly downloaded program to ensure that it is malware-free. It periodically scans the computer to detect and defeat any malware that might have slipped through. It is regularly updated to recognize the latest threats.

Good antivirus protection can also recognize — and warn against — even previously unknown malware threats, based on technical features (such as attempting to “hide” on a computer) that are characteristic of malware. In addition, robust antivirus software detects and warns against suspicious websites, especially those that may be designed for “phishing” (a technique that tricks users into entering passwords or account numbers).

With more and more exposure to cyber threats every day, protecting your website from Malware attacks is extremely important. Data theft is increasingly a problem of individual users, agencies, and big corporates, and the only solution to protect your website is to have a rock-solid anti-malware solution installed in your system. Save Your Website From The Malware Attacks – Fix All Your Hacked Websites and Protect Them From Future Malware Attacks

The world’s friendliest professional-grade antivirus for multiple websites. Collect all your sites distributed across different shared, VPS and dedicated servers in one place. Fix all your hacked sites in one click. Then, protect your websites from future attacks with daily scans, automatic cleanup and a website firewall.

Get Virusdie Lifetime Deal for only $59.00

Feel the power in your hands with the world’s friendliest antivirus user interface
Top professionals want to control everything themselves, and they know the value of their time. They don’t want to waste time studying how the software works — they want results. Software should be useful from the first interaction, rather than getting in the way with a complex, confusing interface. Our mission is to make that a reality for professionals. We’ve taken advanced, professional-grade site security tools and made them simple, intuitive, automatic and cloud-based. That means you can do it all yourself. It’s really fast and easy. No installation required! 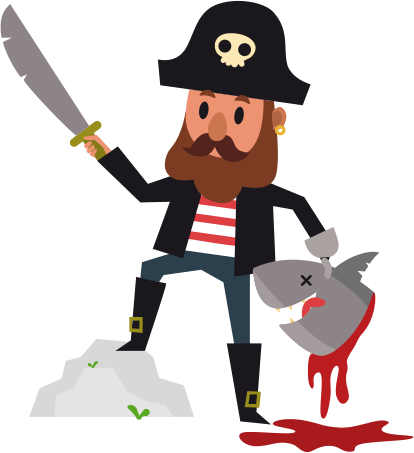 A friendly user interface that’s truly easy to use
Every screen of the user interface is clear and intuitive. You won’t find yourself asking for help to use it.

One dashboard. All your sites. All your tools
All your websites, all your hosting services and all the security tools you need are in one cloud dashboard. 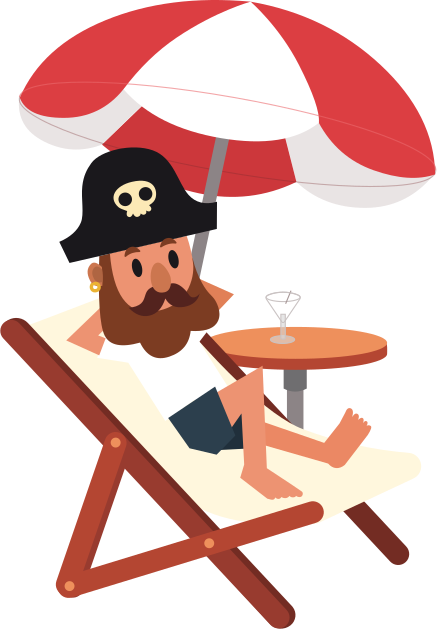 Save 156 hours of your time a year with the safest automatic cleanup in the industry, daily scans and a website firewall
Virusdie saves you three hours a week on average. Collect all your sites distributed across different shared, VPS and dedicated servers in one place. It doesn’t matter what CMS they use: WordPress, Joomla, Drupal, DLE, PrestaShop and all other popular systems are supported. Automatically clean up malware infections even from already hacked sites, fix vulnerabilities, and protect websites from online threats, XSS attacks, SQL injections and suspicious activity. Monitor blacklists. Use additional built-in tools to investigate security issues if needed.

The safest automatic malware removal in the industry

Take your place among the best
Details matters to outstanding people. Giving you more than just boring utility software for pros is in Virusdie’s DNA. As you use our beautiful, responsive, thoughtfully designed user interface and service, you’ll be deeply inspired by our passion for even the tiniest of details. 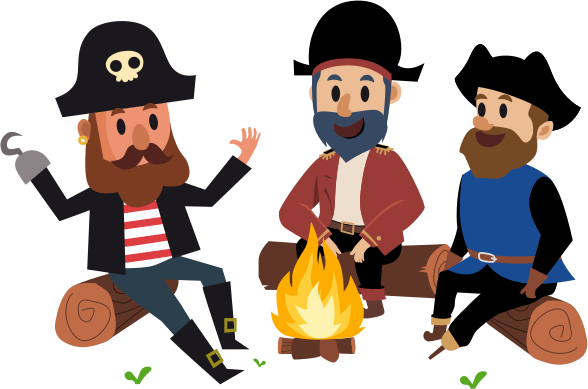 Real-time interaction with all elements

A harmonious blend of simplicity and passion in the details

Tools automatically open when you need them