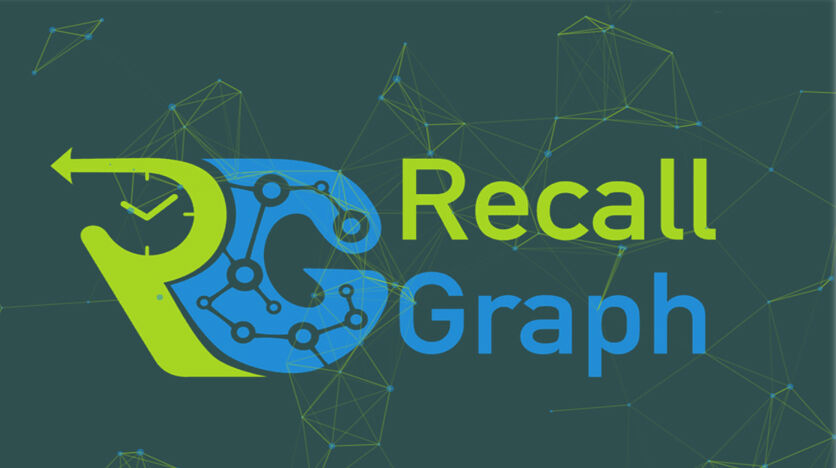 In particular, the time-dependent graph is a very broad concept, which is reflected in the related research with many names, including temporal graphs, evolving graphs, time-varying graphs, historical graphs, and so on. Though static graphs have been extensively studied, for their time-dependent generalizations, we are still far from a complete and mature theory of models and algorithms.

RecallGraph is a versioned-graph data store – it retains all changes that its data (vertices and edges) have gone through to reach their current state.

It supports point-in-time graph traversals, letting the user query any past state of the graph just as easily as the present.

RecallGraph is a potential fit for scenarios where data is best represented as a network of vertices and edges (i.e., a graph) having the following characteristics:

ACID Transactions
All write operations are wrapped in ACID-compliant transactions, so your data is always consistent.

REST API
Access all functionality through REST API endpoints. Integrate into any stack. Call the API from anywhere, including servers and browsers.

Recoverable Deletes, Purge, Import and more…
Any data that you delete can always be restored, unless its history is explicitly purged from the database. You can also import your existing non-temporal data and begin tracking revisions from there.

Point-in-Time
Travel back in time to view individual node/edges states from the past, or run graph traversals or shortest-path queries on historical graph states.

Distributed Tracing Support
RecallGraph is an OpenTracing-compliant service. Plug into your existing distributed tracing infrastructure and get insights and performance metrics OOTB.

Extensive Documentation
Well designed documentation to familiarize you with the core concepts and get you up and running in the shortest time possible. 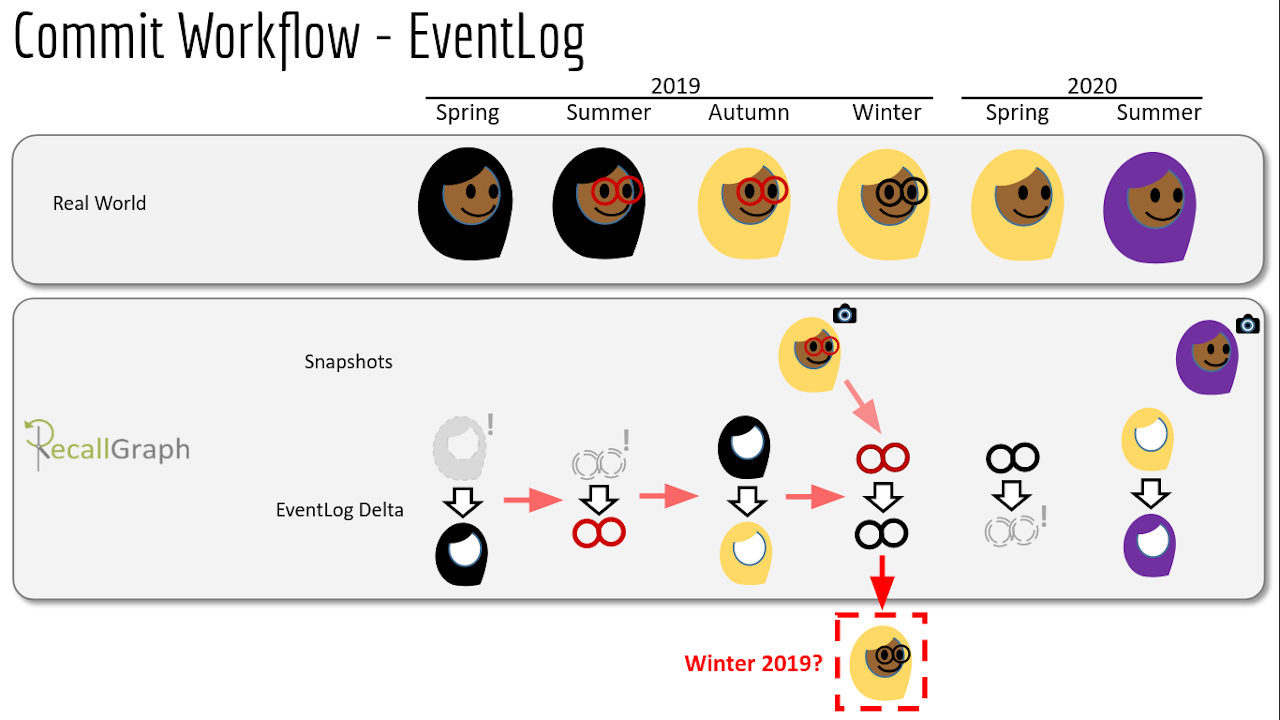