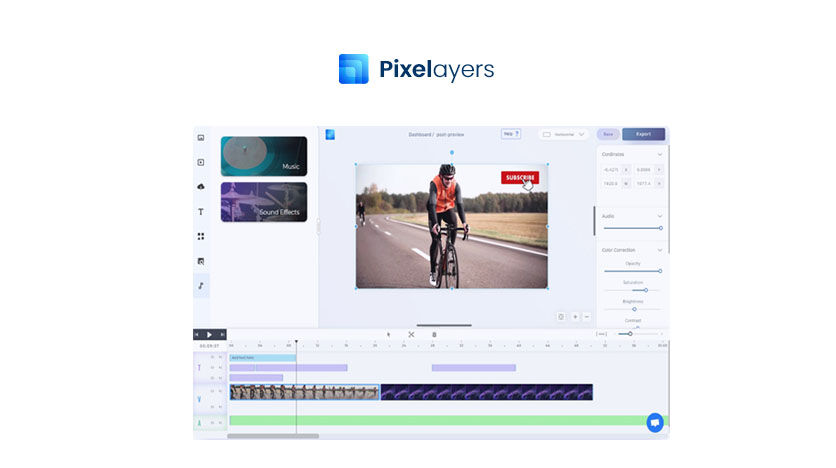 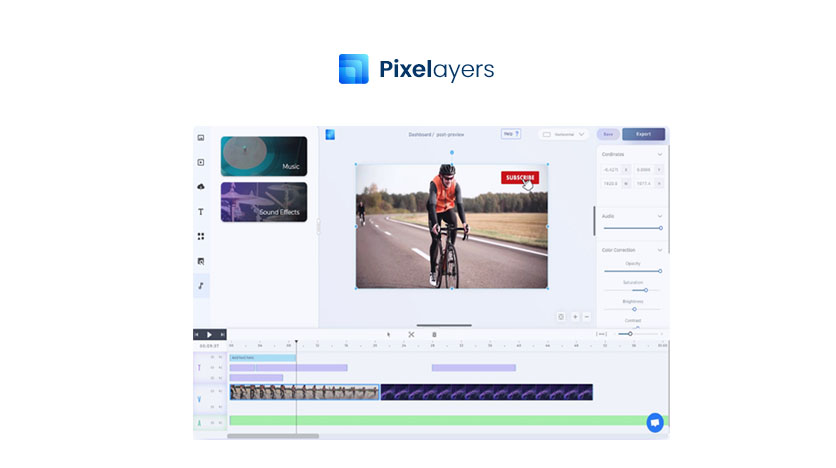 Have you filmed a movie or shot a music video?  and now it’s time for the other half of the battle: the post-processing stage? As with filming, this step requires a good mix of both creativity and technical knowledge.

Many people use the term editing to describe all their post-production work, especially in non-professional situations. Whether or not you choose to be picky about terminology is up to you. In this tutorial we are reasonably liberal with our terminology and use the word editing to mean any of the following.

Video editing can be used for many purposes such as business, marketing, education, entertainment and documentation.

Video editing is the process of manipulating video by rearranging different shots and scenes in order to create a whole new output.it is also the process of putting together, cleaning up and finalizing a video for presentation or output. It is mostly used to describe post-production work, which is the work done after all of the shots and footage have been taken and all that still needs to be done is put them together in order to come up with the final output. However, video editing is mostly used to refer to amateur productions and other professional yet small-scale works such as in TV stations and news networks.

Video editing is important in today’s world because it is the key to blending images and sounds to make us feel emotionally connected and sometimes truly there in the film we’re watching. It’s a safe assumption to say that video editing is among the most important jobs in the film industry business and even our personal life especially in this digital age.

Get Pixelayers lifetime deal for only $97.00. This offer is available for a limited time only 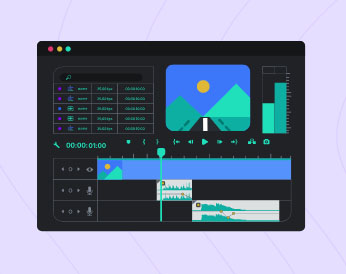 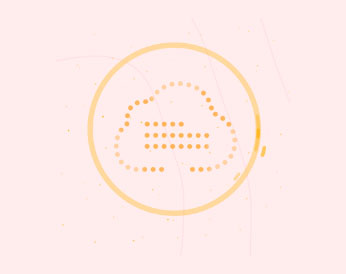 Render video on cloud
Tired of waiting to get videos rendered? Now get it done in a couple of minutes with our fast cloud rendering technology 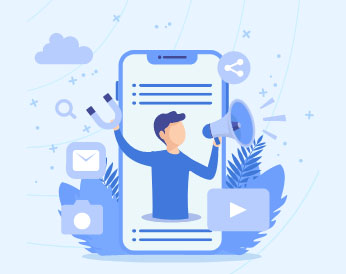 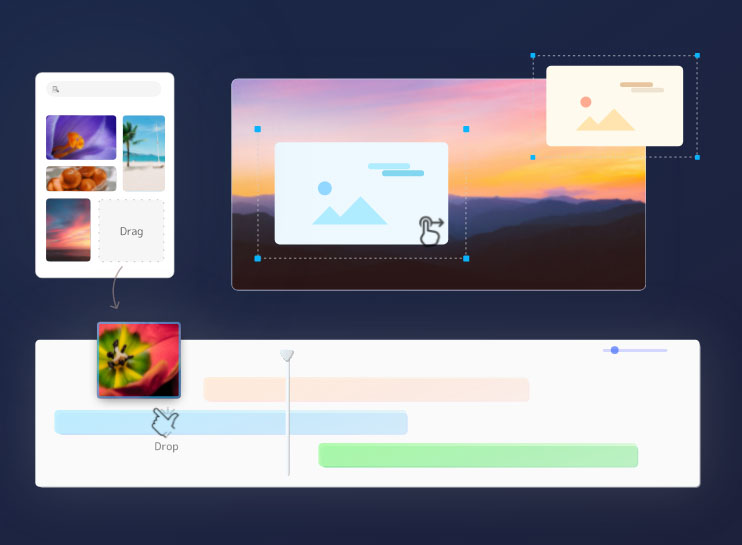 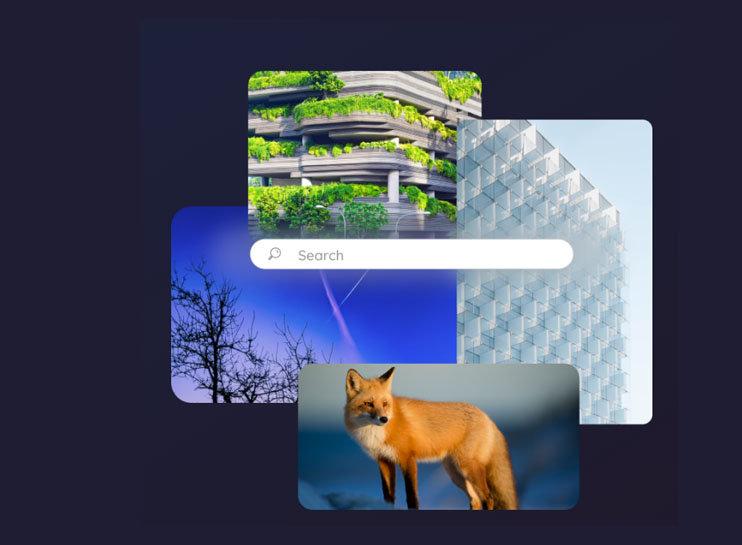 Ready to use stock footage & illustrations
Access to millions of videos, photos and audio clips.