Ghostvolt Lifetime Deal | Lock Your Files And Protect Your Privacy

Ghostvolt Lifetime Deal | Lock Your Files And Protect Your Privacy 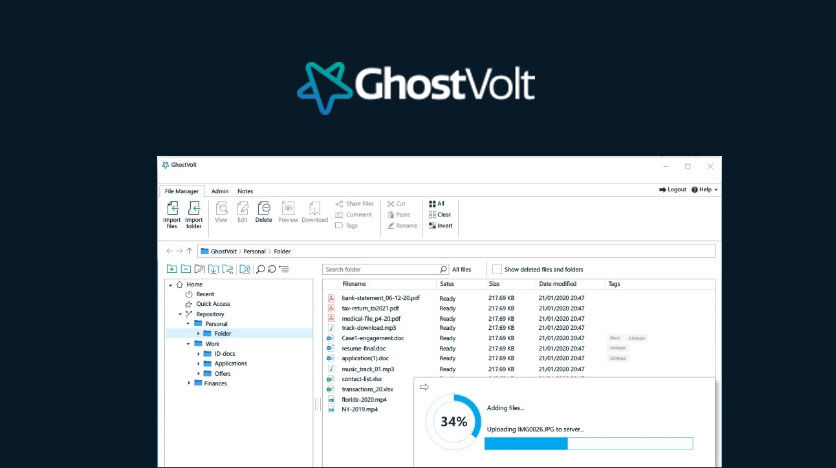 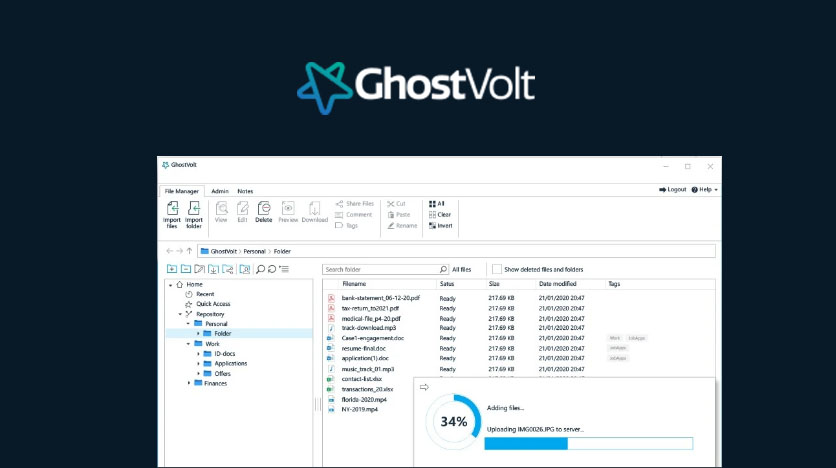 Data security has become an increasingly important priority for most organizations. The professionalization and commercialization of hacking means that organized groups of hackers make their money identifying and exploiting vulnerable targets. In some cases, these vulnerabilities are monetized through ransomware, but a common way of making a profit from hacking is stealing an organization’s sensitive data.

As a result, most organizations have been the target of a cyberattack designed to steal sensitive data. In fact, 58% of organizations who responded to a 2019 survey admitted that data had been stolen from their network within the previous 12 months. The value of sensitive data can be significant on the black market and the size of the data repositories held by the average organization means that a successful hacker can make a lot of money.

Beyond the reputational costs of failing to protect customer data, organizations now have to contend with a maze of data protection regulations. These laws and standards are designed to ensure that the data entrusted to an organization is properly protected. Many of these standards point to a variety of different countermeasures and security controls to implement, but one of the most effective means of protecting sensitive data is encryption.

Data can be in one of three different states: in use, in transit, or at rest. An attacker can steal data in any of these states, so it is important for an organization to protect data in all of them if possible.

Currently, there is no effective way for encryption of data in use, and the protection of sensitive data in transit has become widespread with the mass adoption of HTTPS and TLS. Many solutions exist for the protection of data at rest as well; however, the number of data breaches involving unencrypted data demonstrate that many organizations do not make use of them.

One of the biggest challenges with encryption of data at rest is key management. In order for various authorized users to use the encrypted files, they need to have access to the associated encryption keys. The need to provide different encryption keys for files with groups of different members and the ability to support key revocation (when an employee leaves or a key might be compromised) can make the system complicated. This is what makes Ghostvolt’s distributed encryption system so useful and effective.

GhostVolt is a security App which protects your privacy and stops unauthorised access to your files and folders and helps fight against cybercriminals who want to steal your data and use it for identity theft, ransomware, blackmail, and other criminal attacks.

Get Ghostvolt Lifetime Deal for only $29.95

GhostVolt protects you and your data

Protect your privacy
Secure all your personal information including your photos, movies, credit card data, tax returns or any other document.

Prevent data theft
If your files are stolen, breached or hacked their contents are secured and unreadable by hackers and criminals.

Ransomware protection
Keeps your data locked at all times preventing criminal hackers from breaching and ransoming your data.

Automatic Encryption
Simply add your files and folders as normal. GhostVolt encrypts your data automatically and keeps it that way