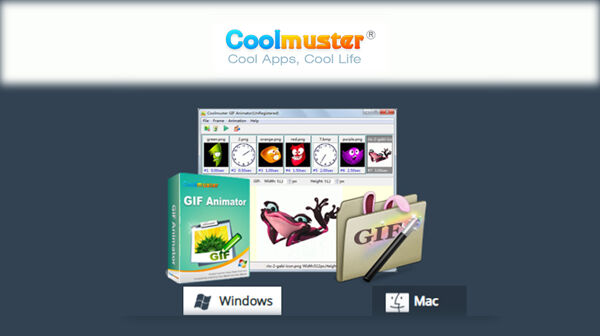 Even if you create loads of visual content, it can be a struggle to hold your audience’s attention – especially when you’re trying to communicate complex, detailed, and abstract topics.

What’s a marketer to do?

One option that often gets overlooked is animated gifs. They’re great because they can explain a point in a matter of seconds. They also grab attention and help convert viewers into leads and buyers. This special maker is good for basic GIF animated animator

Coolmuster GIF Animator allows you to convert pictures into animated files in GIF format.  With the use of Coolmuster, you can create your own GIF images can be summarized as importing source images, customize the parameter and output your GIFs. Everything can be done within 3 steps, along with several mouse clicks.

Coolmuster supports multiple graphics formats for GIF animation. It enables you to use a large number of different graphics formats in GIF Animator, including JPEG, PNG, TIFF, GIF, BMP and many others.

You can easily modify animation frames or draw new pictures using Coolmuster Built-in image editor.  You can also resize or crop the whole GIF animation with a single click. Real-time preview function is also available. You can not only preview the imported pictures one by one, but also preview your edited GIFs as many times as you want before saving. With it’s drag and drop features, allowing you to add multiple images at once.

It comes with small and fast to install features, a series of shortcut keys enables more user-friendly operation and make the tool easy to use for users with any level of computer skill. It doesn’t require any other third-party program 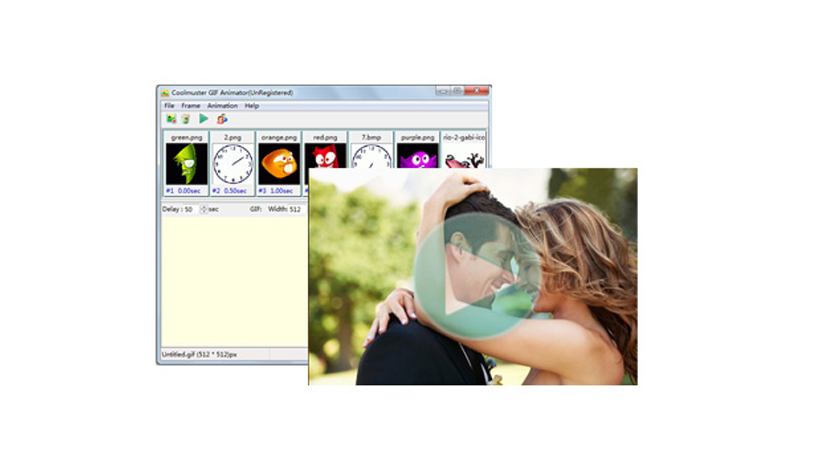