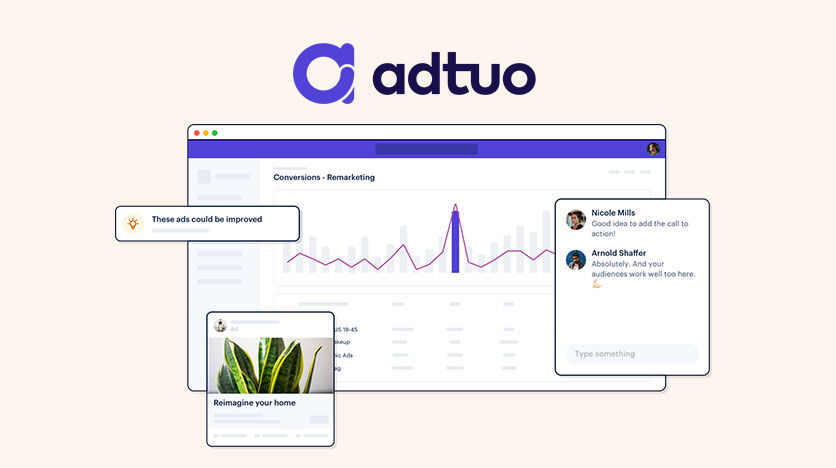 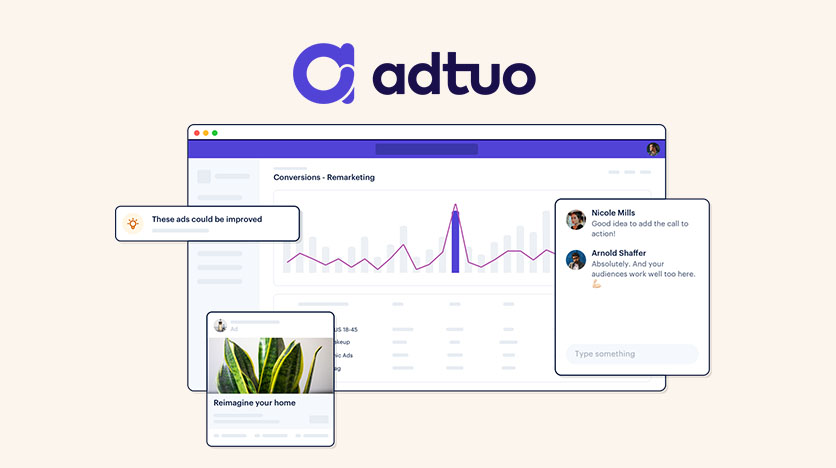 Until recently, many advertisers viewed Google AdWords and Facebook Ads in an adversarial way. The two companies’ long-standing rivalry, often dramatized by technology media outlets, was taken as irrefutable evidence that the two platforms were in direct competition with one another, and that it was necessary for businesses of all sizes to make a difficult decision about which platform was right for their needs; a false dichotomy that remains confusing and misleading to those new to online advertising.

Although the two platforms are often positioned as competitors, nothing could be further from the truth in a practical sense. Many businesses are leveraging the strengths of advertising on Google and Facebook Ads in concert to achieve maximum visibility, increase leads and sales, and find new customers, adopting different strategies that align with the functionality of each platform and seeing remarkable return on their advertising spend.

Google AdWords is the world’s largest and most popular PPC advertising platform. AdWords is so widely used, it has become synonymous with the term “paid search.” The two terms are used interchangeably, even though other platforms such as Bing Ads work in a similar way.

Facebook Ads is a prime example of what is known as “paid social,” or the practice of advertising on social networks. With the highest number of monthly active users (or MAUs) of any social network in the world, Facebook has become a highly competitive and potentially lucrative element of many business’ digital advertising strategies.

Facebook and Google Ads are the most powerful tools for marketing, but they’re also incredibly difficult to use. Most businesses waste thousands of dollars on ads that don’t convert. They end up spending more than what they make back from their ads.

With the AI-powered Adtuo platform you can create your ad campaigns in seconds and get automated growth recommendations without any experience with paid advertising. 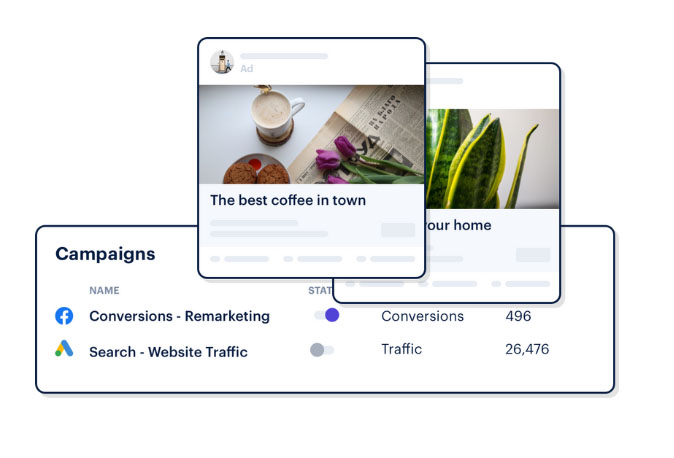 Manage all the platforms
Get more control unifying campaigns from multiple advertising platforms together. Avoid information silos, have the information and all the knowledge about advertising and be able to do a better follow-up. 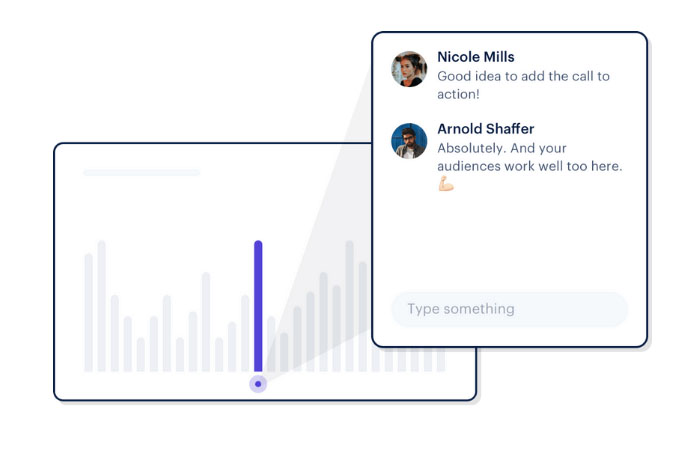 Chat within campaigns
Adtuo is the place where conversations revolve around advertising, thanks to the contextual feedback system with real-time conversations the workflows. 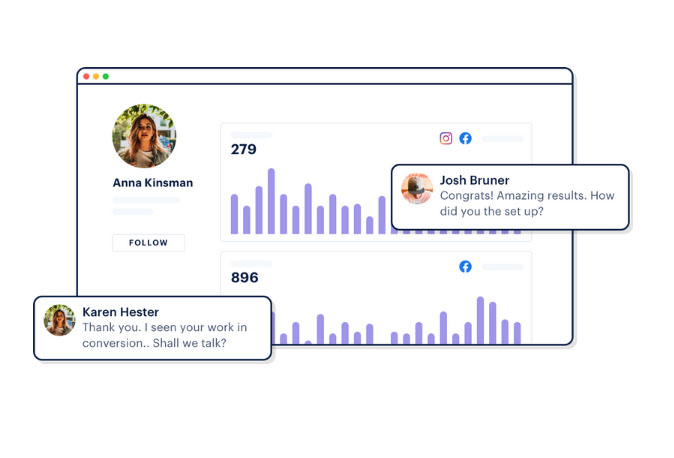 Open up to your community
Choose your best advertising campaigns and publish them in your profile in a public mode to stand out from the crowd, or to get contributions from other colleagues to improve your campaigns. 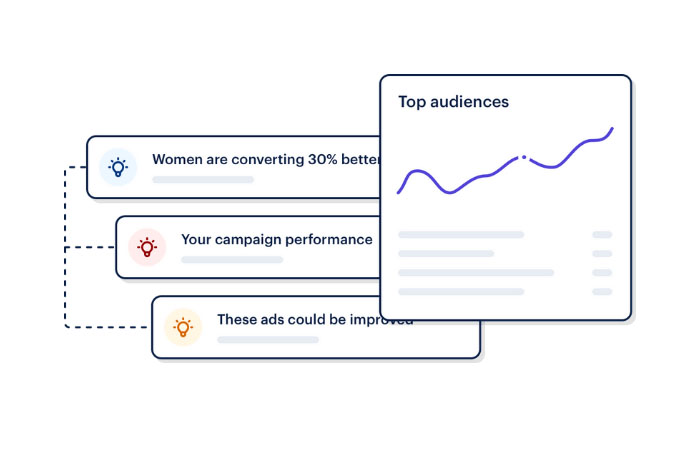